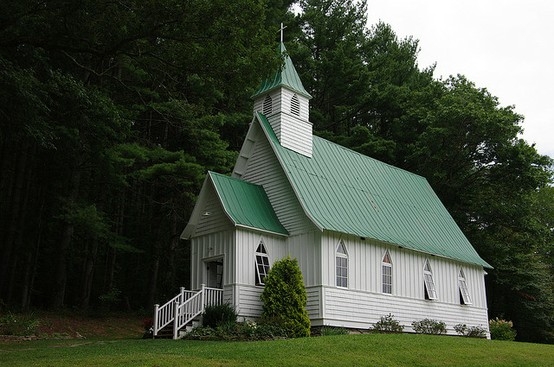 Do you remember Kristin and Erica?  Well, I called Kristin today (Saturday) just to say hey.  She and Erica had made plans with some of their friends.  So Vince and Curtis and I met up with them.  Allen had to work and Dan is racing with the ski team in Virginia.  Erica looked different, but we had a nice talk.  We ate at Macado’s and then rented some movies and watched them in the lobby of one of the dorms.  We had a really fun time.

While in the lobby, people I didn’t know would walk through.  They would come and go.  They seemed to have normal college lives, but I didn’t know them.  Some strangers would stop and talk; others were silent.  I’ve been here about a year and a half.  Will I still be in touch with Vince, Curtis, Dan, Allen, and Charlie 15 years from now?

The opportunity to go through life with another human being seems amazing to me.  It’s such a miracle.

Curtis and I went to get our hair cut after lunch today.  It’s really short now.

Afterwards, we went out to the old Valle Crucis church.  They say it is haunted.  Ted, Tracey’s old boyfriend, and I walked up to the church door, but then a motion detector alarm went off and a loud siren filled the area.

I have never ran so fast in my life.

It is such a small world, but it looks so big from my window.

We are all having a get together at Crystal’s after church.  I think Laura and Hannah are going to be there.

I love this place.